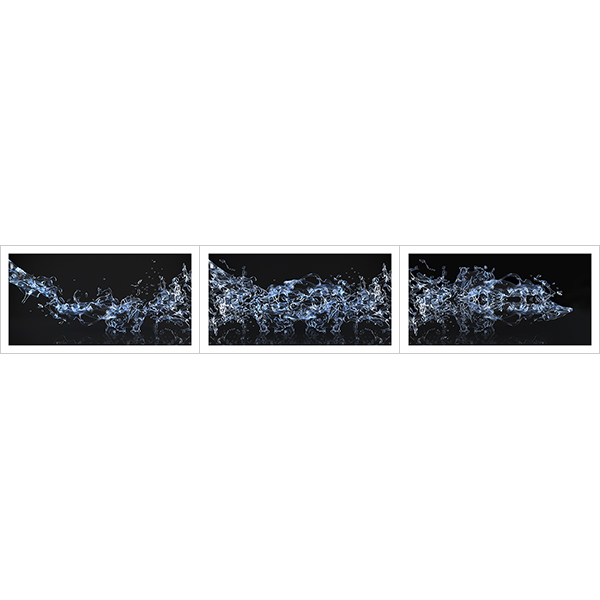 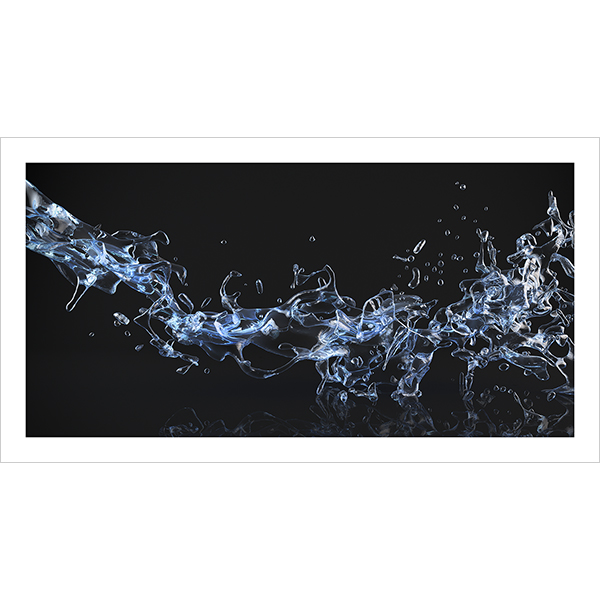 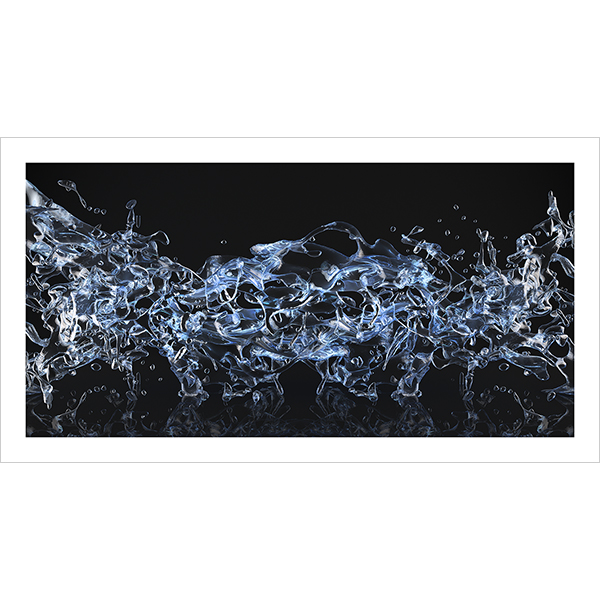 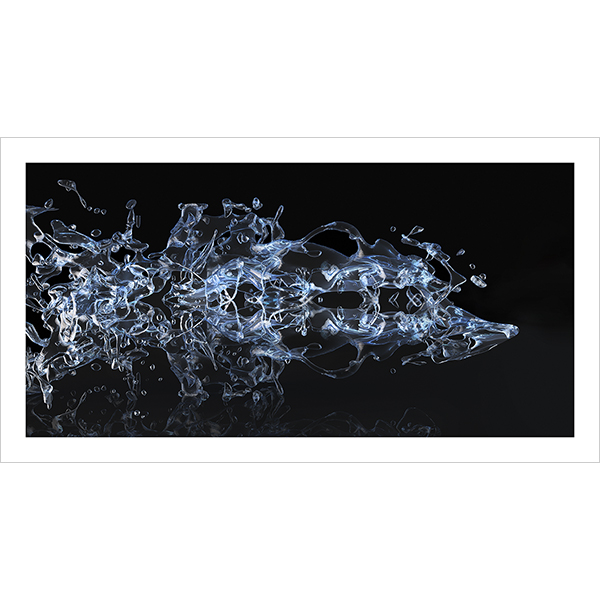 Proposed by Albert Einstein in 1915, the General Theory of Relativity described gravity as a geometric property of space and time, or spacetime, similar to an acceleration. However, neither Einstein, nor his contemporaries were aware of the “presence” of black holes in these mathematical formulas. Since then, we have had proofs of their existence, in particular within the core of galaxies. In the same spirit, we can cite the Dirac equation (1928) which predicted the existence of antimatter.
Mathematics and its prophetic properties confirm the existence of an entity that is greater than us in all domains, that some call God. 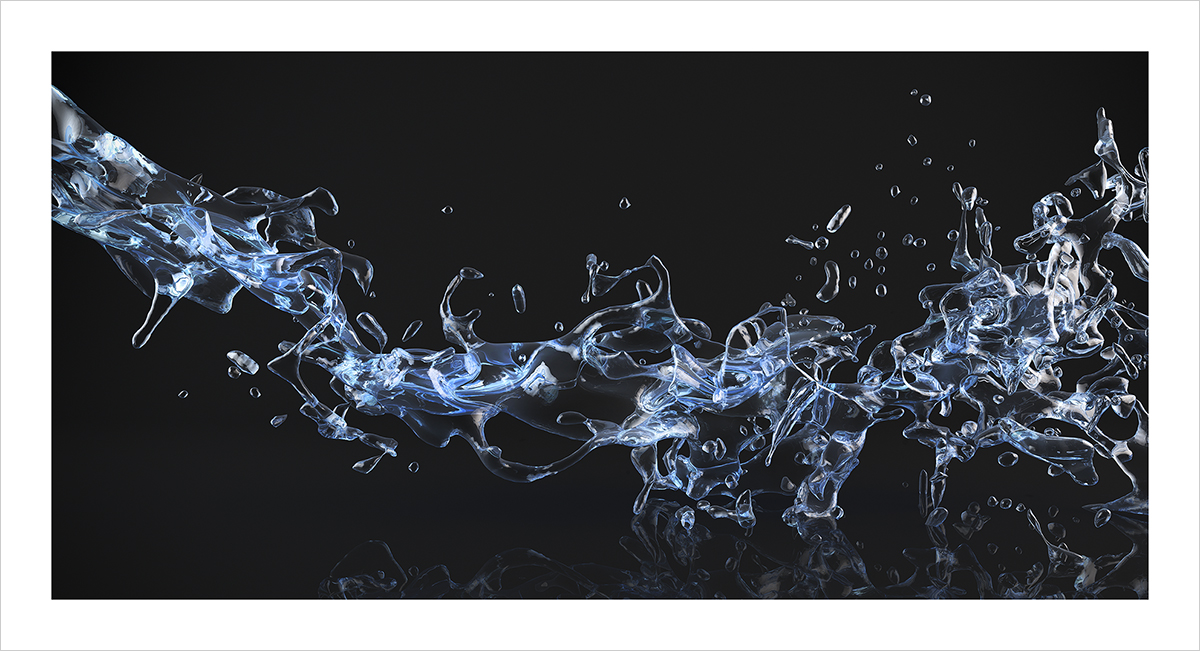 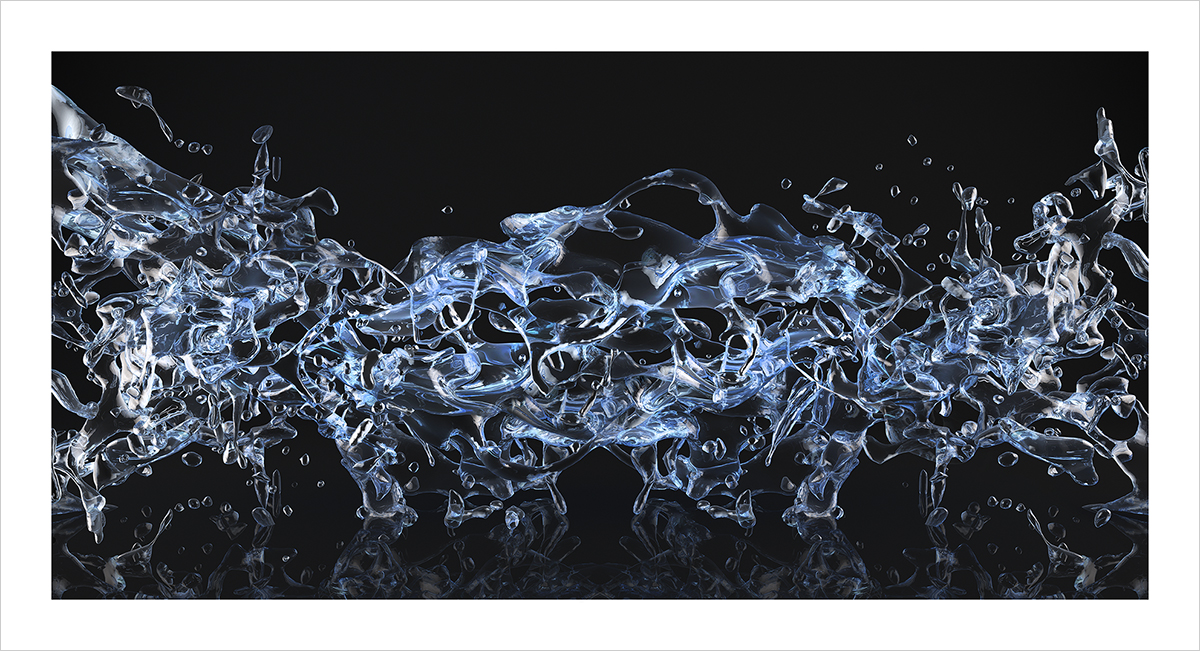 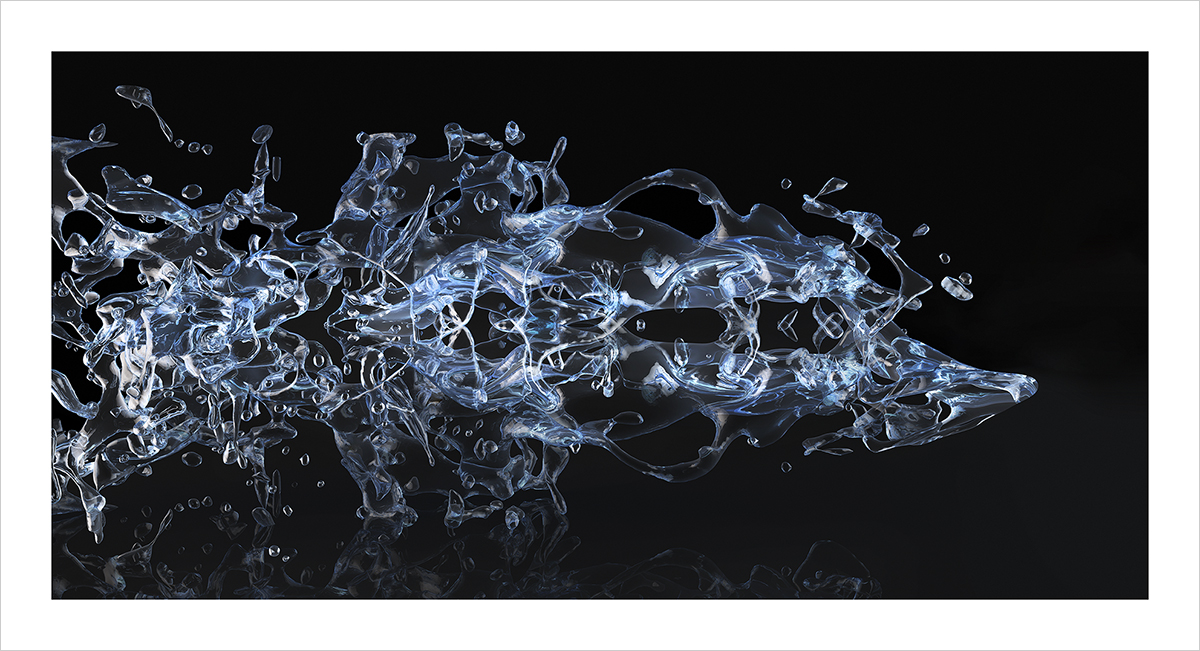 Return to all ArtWorks

FacebookTwitterTumblrGoogle+Pinterest
We use cookies to ensure that we give you the best experience on this website. If you continue to use this site we will assume that you are happy with it.Ok